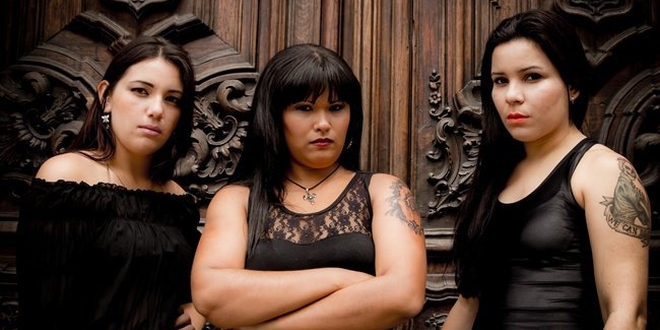 Mortarium, the female doom metal trio from Rio have revealed their new single, “My Distress”, which will be part of their new album.

You can listen to it in their official website: Mortarium official.

Mortarium will take part in the fourth edition of the “Princesas Do Rock” festival, the 26 of May in Rio De Janeiro. They will join the roster with the best all-female metal bands in town, Melyra, Catillinárias, Tevadom, Mortarium and Scatha.

Wow, this piece of writing is fastidious, my sister is analyzing these things, thus I am going to inform her Hier. Carnevale a Mare 2019, provvede a recapitare Super 100 mg Cialis i farmaci al domicilio del cliente entro un’ora.Porta in giro per il mondo la passione per lo sport. 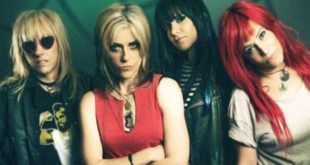 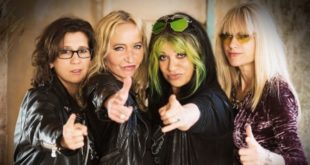 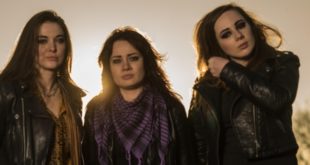 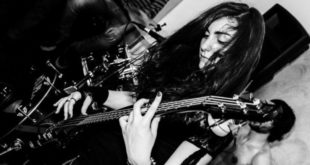