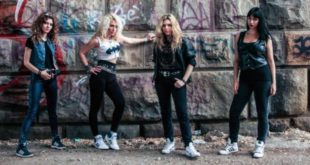 Jenner is the only all female speed metal band in the region. Formed in December 2013 with the goal of following their influences Judas Priest, Warlock, Grim Reaper, playing in packed clubs to the Belgrade audience, they realized they had something very special to offer.

END_OF_DOCUMENT_TOKEN_TO_BE_REPLACED 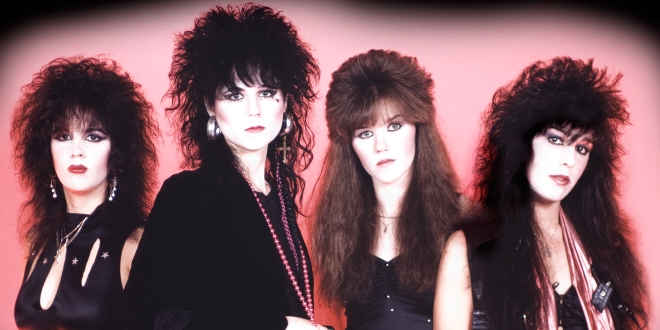 Biography Emerging from the early 80’s heavy metal scene in the New York Tri-State area, the all-female, all-metal band Missdemeanor was forged by bassist Jacki Lombardo and guitarist Linda McSherry, born in the early part of 1983. While very few female musicians were on the scene at the infamous L’Amour Rock Capital of Brooklyn, the girls were cutting their teeth …

END_OF_DOCUMENT_TOKEN_TO_BE_REPLACED 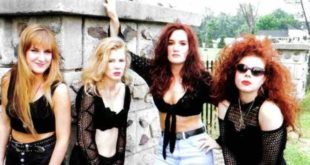