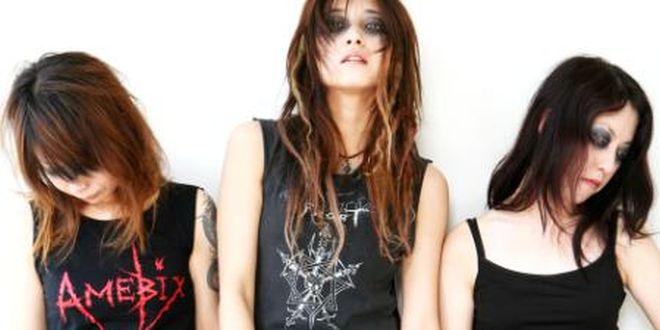 Gallhammer was born in 2002 in the Vivian Slaughter’s mind, who wanted to form a band based in the atmosphere and darknes of Hellhammer.

Biografía:
Gallhammer was born in 2002 in the Vivian Slaughter’s mind, who wanted to form a band based in the atmosphere and darknes of Hellhammer.

The remaining components, Reaper and Mika joined Vivian in 2003, even they didn’t know how to play their instruments, as both had been vocalists in their former bands.

Vivian was the vocalist in a grindcore act and had played the saxophone in a noise band. Risa sang in a group of Avant-garde, and Mika sang in a rock band. In March 2003, Gallhammer had already recorded a tape, whith only 30 copies given as gifts in their debut gig at Koiwa Death Fest. In these first concerts Gallhammer included in the setlist Hellhammer and Amebix songs, the main influences of the trio.

Only a few months later, in July, the group released their demo “Gallhammer” which perfectly reflected the vision of what Vivian had wanted from the band, and captured the essence of despair, emptiness, obsession with life, and observation of negative feelings.

It was followed by the demo “Endless Nauseous Days” in 2004. After it Gallhammer started to think about recording their first LP, released this same year under the name of “Gloomy Lights”, eight tracks that reflected the best of their previous material. Before that they had won fans and experience as they headlined the “Aloof and Proud Silence vol.1 y vol.2” gigs in several Japanese cities.

After traveling around Tokyo in 2005, in 2006 finally came the contract with Peaceville Records. With the contract it came “The Dawn Of ..” a compilation that included a DVD with a show in Okayama and several home videos of gigs in Tokyo.

The debut album in Peaceville, “Ill Innocence”, was released in the middle of 2007, after which Gallhammer went to tour Europe. As a result, it was released a DVD entitled “Ruin Of A Church,” recorded at Colchester Arts Center, a venue located in a church in ruins. 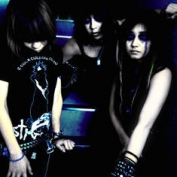 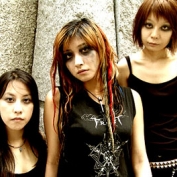 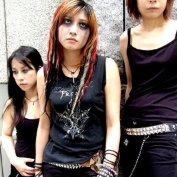 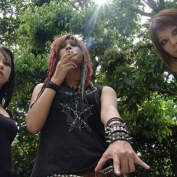 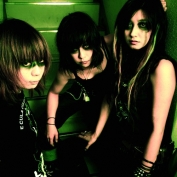 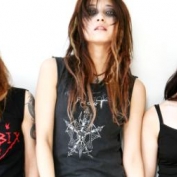 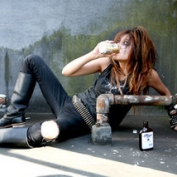 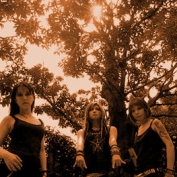 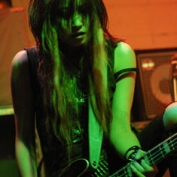 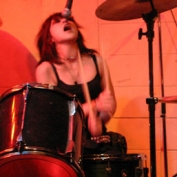 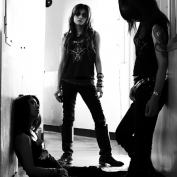 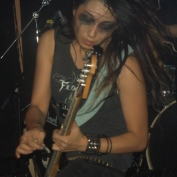 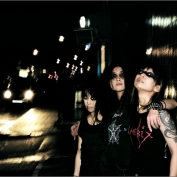 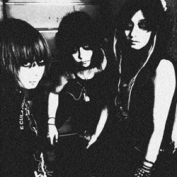 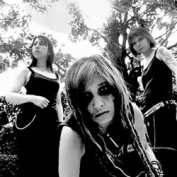