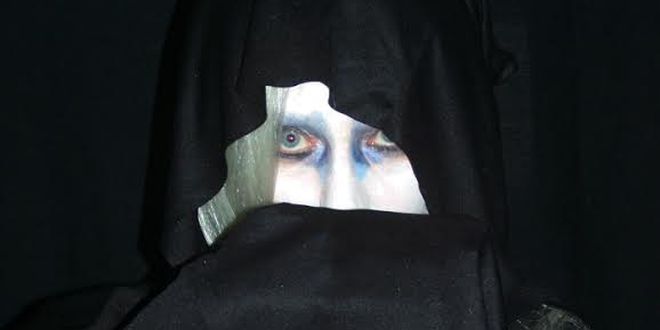 She played the classical piano since the age of two years old, she was a child prodigy and a music spirit medium.In 2003 she went online with her ambient black metal music on guitar and piano/keyboards and organ.

Her music is inspired by Darkness, Occult, Vampyric, Satanic, Necromancy, Lilith Magick, she does Demonic/Spirit Channeling as she sings and plays.

She has released many albums of darkest and raw black metal, with mystical, otherworldly, vampire and atmospheric feelings.

In her newest project Necrotic Entity started in 2015 she has made 3 albums, “Viata Moarte In Viata (Spell To Raise The Dead)”, “Possessed By Demonic Darkness”, “Satanic Ritual Organ”, and a forthcoming soon to be released “Dark Ancient Ritual Demonic Goddess” album for 2017!. 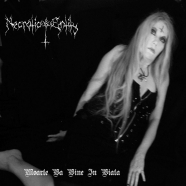 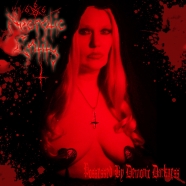 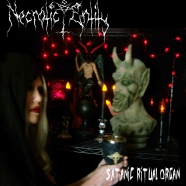 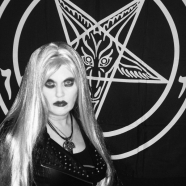 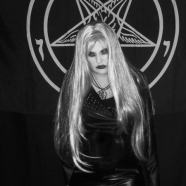 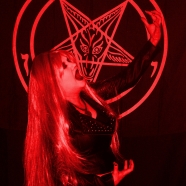 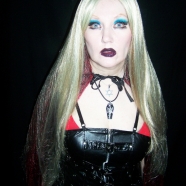 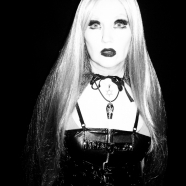 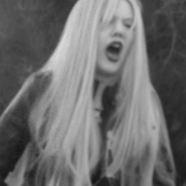 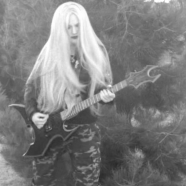 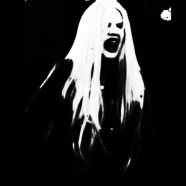 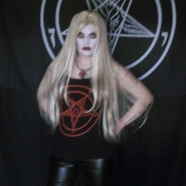 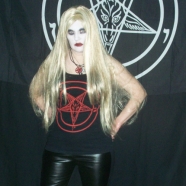 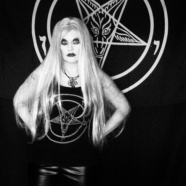