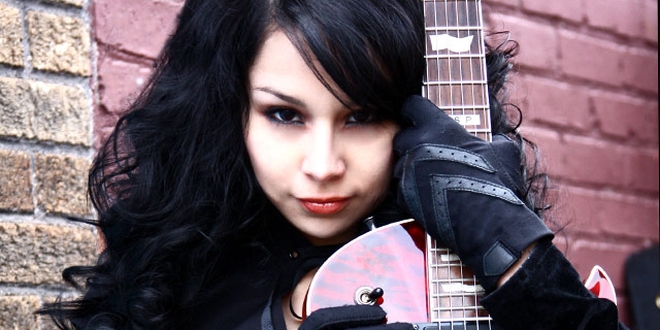 The UnioN is a female solo project created by Azul Far, a dedicated musician that found her passion in metal and electronic music on her teenager years, when she started playing electric guitar.

Since then she started several projects along with other musicians, also attending to music schools. but school did not really fulfill her musical needs, nor did the bands or projects she belonged to.

Then, after moving finally to Denver, CO, she found at last the space and time she needed, away from people and family to create what is now The Union.

The project began in 2008, and started recording the album in summer of 2009 at Virtual Studio in Denver CO., finalizing in winter of this year, 2011. 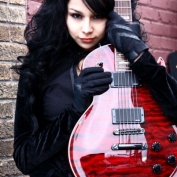 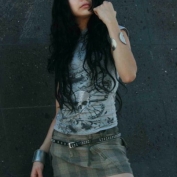 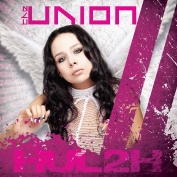