The band Psycho Queen is an exclusively female band, created in 2012 by the member Thais Bittencourt. With a focus on classic rock, plus pop rock songs, the band has hits ranging from classics like Bon Jovi to rock versions of iconic songs like Madonna’s Like a Prayer, Eurythmics’ Sweet Dreams, Michael Jackson’s Beat It among others.

With a baggage of several passes through known houses on the scene, Psycho Queen has played in the Manifesto Rock Bar, Gillans’Inn English Rock Bar, Morrison Rock Bar, The Kazebre, Mountain Bar in Limeira, Sebastian Bar in Campinas, NoCanto in Nova Odessa, Motoshow Festival in Três Lagoas – MS among others. 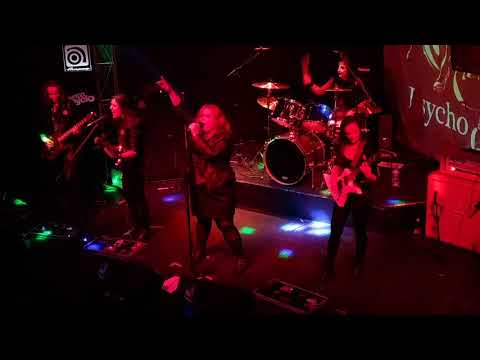