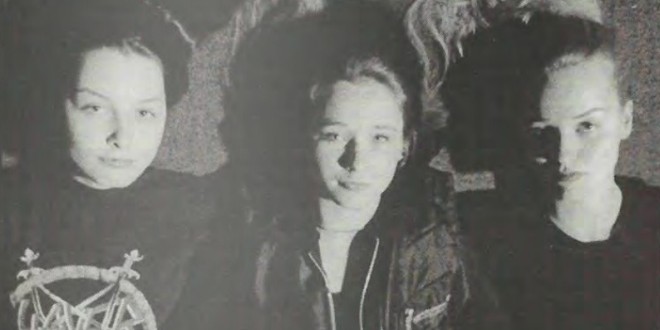 Beltane started its musical path in 1994 in Rotterdam. By then they were nominated as one of the five most promising band in the province of Zuid-Hollanse. Drummer Bonnie knew the Blockland sisters (Annemarie and Fleur, bass and guitar respectively), who were listening to acts such as Slayer and Sepultura.

So it was kind of a natural thing when Annemarie started growling and grunting at the mic, keeping her vocal duties permanently even initially the trio was planning to add an singer. In 1995 they released their first demo, comprising four songs of thrash metal with a spark of hardcore.

They played it live in The Netherlands and Germany, before eventually splitting up. 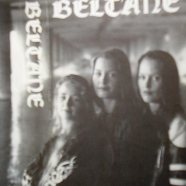 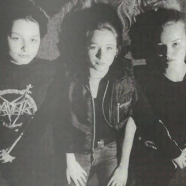 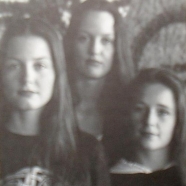 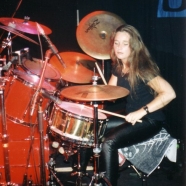 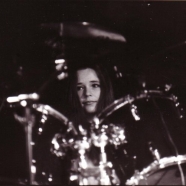