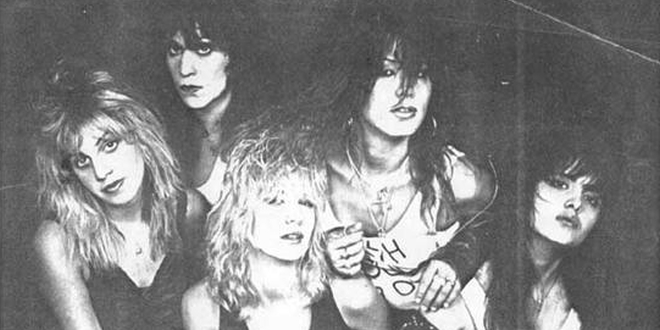 Charisse and Laura met up in August 1986 to form the core of Hari Kari. Charisse was a singer of some renown bands such as Femme Fatale, Slave, She or Lushus, and temporary bassist in Meanstreak. Laura by his side had given her voice to local acts such as Excalibur and Acid Reign.

After placing an ad in the New York media, the lineup was completed by Josette (who debutrd in a band), Cathy, who already had experience behind the mic in Intruder, Blonde Massacre and Black Palace, and Rene Valentine, the most prolific of all, at the drums.

Kiss member Eric Carr put an eye on them and offered himself as the band manager and producer through his company Streetgang Productions. Hari Kari recorded their first demo “Hari Kari” in 1988, under his supervision and with a good producer as was Dave Spitz (Black Sabbath, White Lion, Impelliteri). Eric even came to participate in some of the demo vocals.

They made several concerts, including in the set a version of “Am I Evil” by Metallica. Eric Carr worked in the promotion of the group, recruited Mark Weiss as the photographer, and sold their demo in over 70 countries. But they never reached a record deal, so after their second demo “Hari Kari II” they disbanded. 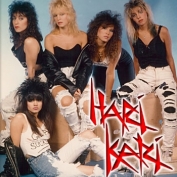 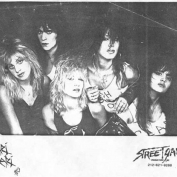