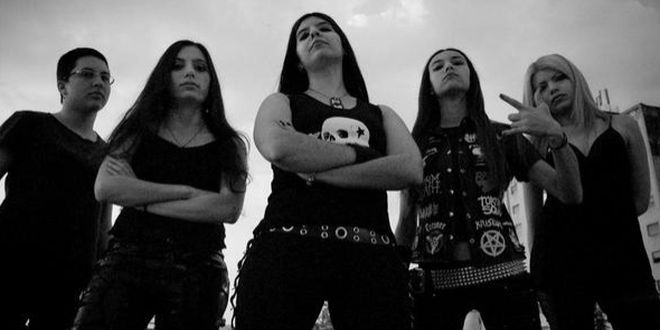 HellArise is a Brazilian all female band that play 100% pure Heavy Metal. Trying to add to their songs a little bit of the members’ influences (especially Heavy, Thrash and Death Metal), the band comes up with an aggressive way of playing and composing. Biography:
HellArise is a Brazilian all female band that play 100% pure Heavy Metal. Trying to add to their songs a little bit of the members’ influences (especially Heavy, Thrash and Death Metal), the band comes up with an aggressive way of playing and composing.

HellArise’s first rehearsal was in May 9th, 2009. The bands was founded when Renata Petrelli (guitars) left the band Hellgard and started, for the last time, looking for girls to an entire new heavy metal Band.

The first girl called to join the new group was her chords partner in Hellgard, Fernanda Lira (bass), who accepted immediately.

After that, through mutual friends, Renata met Mirella Max who, ever since, takes care of drumsticks with precision.

Flávia Morniëtári, partner at Mackenzie University and Heavy Metal concerts, was asked to be the lead vocals on the band (because of her versatile voice), who accepted to try it after a first rehearsal.

The second guitarist, Bianca, was found through the internet, but joined the band for only three rehearsals. After a month and two tests, Laís Salomão was invited to be the 5th element in the band.

During the second semester of 2009, HellArise girls played some gigs, the first one with an own composition already, named “My Outrage”. After 4 gigs, they decided to focus on new songs to a coming EP.

In January 2010, HellArise was forced to dismiss Laís, because of her several activities (such as studying, work, sports, etc) and her little time to focus on the band. After 4 months without a guitarist and a concert with their friend Marcos Rava (to raise money for their cd), the girls decided to make some tests in order to finally find a new guitarist.

After some tests, Marilia Brito (Sweet Shadow) was invited to join the group by the end of June.

Their Demo cd was recorded during April and May with their friend, musician and band producer Eduardo Murai, and was released in the beginning of July, with Marilia on the new line-up already.

This release was sent for some bands in Europe and their MySpace was released at the same time, in August/2010.

In February, Fernanda left the band because of divergences in musical and artistic directions; Patrícia Schlithler was called up to assume the position of bassist in the band.

At the moment, the HellArisers are in pre-production for their debut album and playing some gigs – even playing some new songs at them – and promoting their Demo, released in 2010. 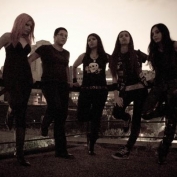 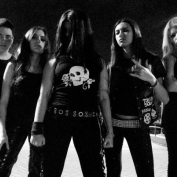 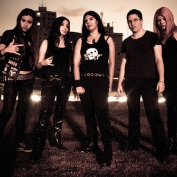 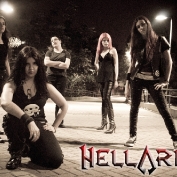 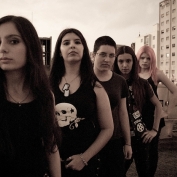 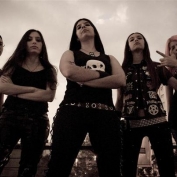 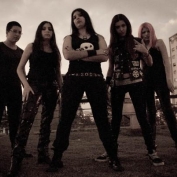 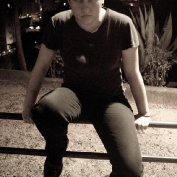 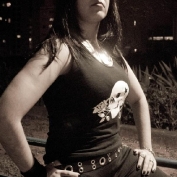 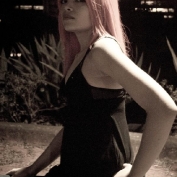 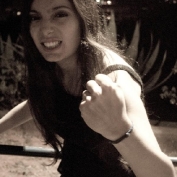 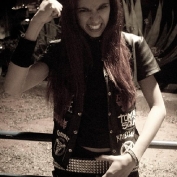 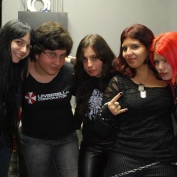