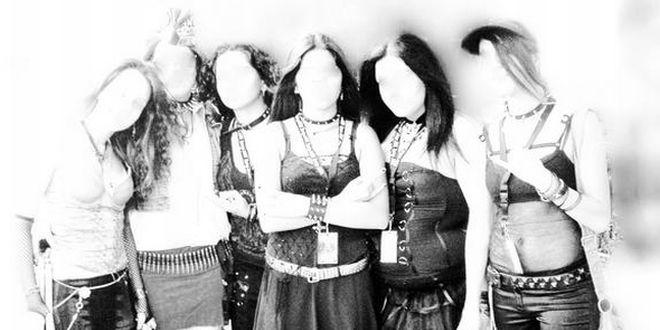 Perfume of Darkness is an entirely female group from the small island of Cyprus. The idea of its formation was conceived one night in December after a Rotting Christ concert at one club in the capital Nicosia.

Biography:
Perfume of Darkness is an entirely female group from the small island of Cyprus. The idea of its formation was conceived one night in December after a Rotting Christ concert at one club in the capital Nicosia.

The band was founded by the guitarist Psycho and her sister Steffspell, the drummer. Tey were immediately joined by the vocalist Venomf, co-author along with Psycho of the songs. The lineup was completed with the bass Galatia and Nana on keyboards, and in just three days they recorded their first hit, “Suffer”.

With this song they participated in a band competition in Cyprus, voted via Internet. they reached the second position among twenty-one acts.

This result was not good enough to retain Galatia, who left the group due to pesonal reasons. Venomf found on Mikaella the best bass player, who lived at the other end of the island.

After many trials, Perfume Of Darkness made its first appearance on stage on 30/07/2008 in front of 600 people.

Perfume Of Darkness members are very young, and that is why they are currently focused in their studies. But before that happened, on 29/08/2008 they organized a concert with three bands more to bid farewell before returning to the books. They played their own repertoire, consisting of “Sick,” “Suffer”, “3FL” (Fuck French Foreign Legion), “Necronomicon”, “Doll Dissected”, and its piano metal Waltz “Spells”, enlivened by the choreography of the dancer Valentina.

Citing influences as Bach, Moonspell and Rotting Christ, their music has inherited the despair and anger of a country that has lived between the wars and misery.

The keyboardist Nana had to leave the band unable to fully compromise herself with it, so Perfume Of Darkness are in the search of new keyboardist to brought their skills to the new songs they are preparing for the upcoming summer concerts (including one dedicated to their friend and follower Helen).

As for the scenery, their shows will be more theatrical, in line with their musical style. This new direction has allowed the addition of the choirs of Joanna (16 years old) in the song “Necronomicon”, renamed “Perfume Of Darkness”, which will be the band’s anthem. 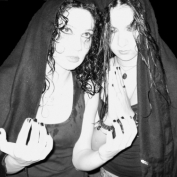 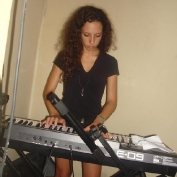 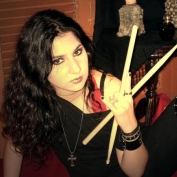 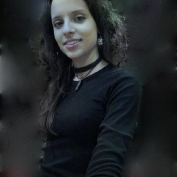 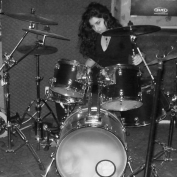 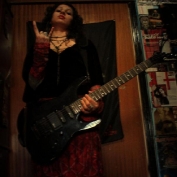 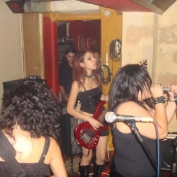 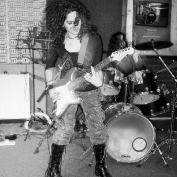 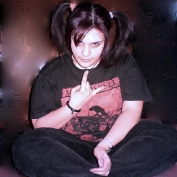 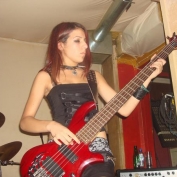 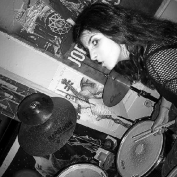 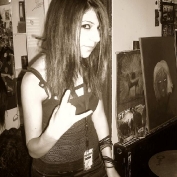 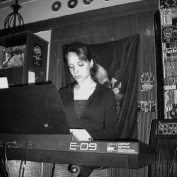