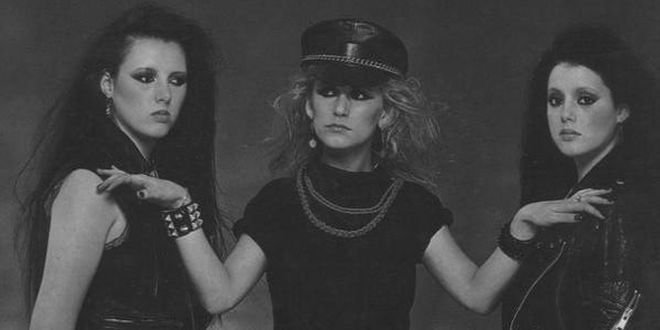 Rock Goddess was a female metal band framed within the NWOBHM, who gained cult status in the early eighties in their native Britain. In 1978, Jody Turner, inspired by the success of The Runaways, decided to start their own band. Biography:
Rock Goddess was a female metal band framed within the NWOBHM, who gained cult status in the early eighties in their native Britain.

In 1978, Jody Turner, inspired by the success of The Runaways, decided to start their own band. It did not take long to find a drummer, as this place was occupied by her sister Julie, with whom she formed the basis of a formation that moved between the trio and the quartet.

By that time the Turner sisters were only 9 and 13 years old and their father John, who owned a record store, was the band’ s manager. They began to perform in London clubs, capturing the attention of Vic Maile, who produced their first demo in 1982.

Things went even further, and that same year they participated in the Reading festival. The concert was so successful that A & M Records signed them to record their first album “Rock Goddess”, without Donnica and with Tracey Lamb as her substitute.

Anecdotally, the Turner sisters participated as backing vocalists on the 7″ Samson’s “Living, Loving and Lying”, B-side of “Red Skies”. Another curiosity is that Rock Goddess had to cancel a tour with UFO then by law as Julie law, still in school, could not act more than 6 gigs in a row.

Instead, they could perform as opening act for Def Leppard, after which Tracey Lamb (along with the second guitarist Kat Burbella, with whom he formed the band She) decided to leave the group. The reason was disguised as “musical differences”, although the case was that Tracey did not get along very well with Jody and the Turner’s domain. Tracey ended up in the Girlschool’s roster.

With her they recorded the second album “Hell Hath No Fury”, after which the band toured with Saxon. They had previously played with Y & T and Iron Maiden. But in 1986 the luck began to change for Rock Goddess, as their recording contract with A & M ended, and Dee decided to dedicate to her newfound motherhood.

In 1987, the French label JID published sessions that the formation recorded in 1985 with Paul Samson, only in the Gallic country. With Julia Longman as bassist and Becky Axten as keyboardist, Rock Goddess toured six months to part ways in 1987.

In 1988, the Turner created the The Jody Turner Band, later only Turner, and then nothing as they splitted quickly.

Rock Goddess reappeared in 1994 with a completely different lineup. In fact, it was not even Julie Turner. Jody Turner remained in it, but this time the lineup was completed by Aki Shibahara (bass), Nicola Shaw (drums) and Izabella Fronzoni (guitar, previously in Ice Age). In 1995 they recalled themselves Braindance to end up disappearing after two years of rehearsals and few concerts, and the abandonment of Izabella due to disagreements on how Jody and her father were organizing Rock Goddess. 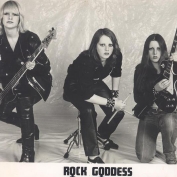 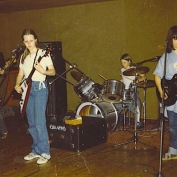 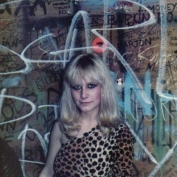 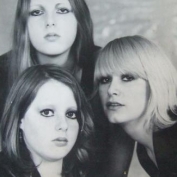 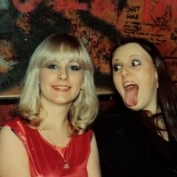 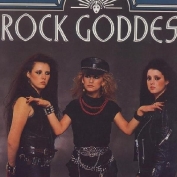 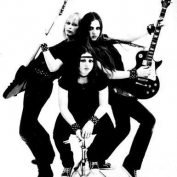 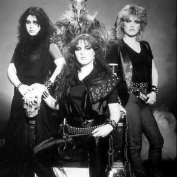 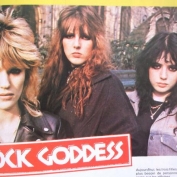 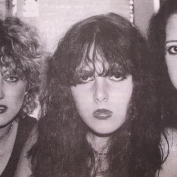 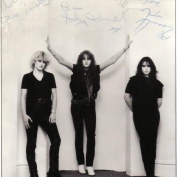 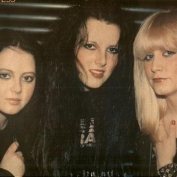 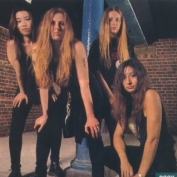