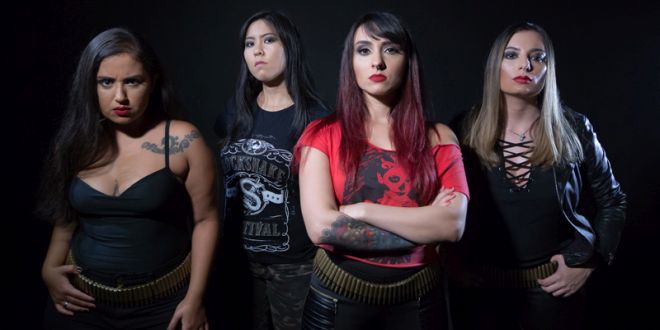 Sinaya was created in July of 2010, the name comes from Sinaia, a small city located in between the mountains of Romania, where is one of the most important and magnificent castles of the world. After many suggestions of names for the band, Mylena Mônaco remembered of this name which made her fall in love since the first time she heard. The “I” was replaced by the “Y” to make it more original, and from there emerged Sinaya.After several line-up attempts, Mylena that on the same Sinaya had already gone through guitars, bass and vocals, realized that was about time to change something and look to find where was the mistakes, so, while she was looking for other girls with the same force of will and ease to go through hard times as a team, Taty Kanazawa (former Ariel N’ Caliban) offered to take over the vocals and invited Isabela Moraes (former Lethal Storm) who was already looking for a new band for a while, to the drums. In a few days after that, Tamy Leopoldo (former Sethy) who dreamed about playing in a Girls metal band, also joined the band.

Together, they decided to change the style of the band´s music, before what was the Bay Area style Thrash Metal, turned into the Thrash/Death metal style, with very dark riffs, short and chilling solos, blast beats and double bass pedals on drums, strong guttural and a united team, which go through hard times with the head up for the fact that each member live in a different city, and not seeing this as a problem, but as a big challenge.

Sinaya resurfaces in 2012 with a new lineup, with more intense and more brutal vocals. Mylena Monaco is the only original member since the band’s inception.

In 2013 was recorded the 1st EP named as “Obscure Raids” with 4 songs, which was well acclaimed all over the country, telling about the compositions and well-played songs.

In 2015, with a new line-up, started to work with Marcelo Pompeu (Korzus) for the upcoming album, and released its first single/video “Buried by Terror”, which reached more places in Brazil, and other countries, showing their musical evolution.

In 2016, Sinaya was the support band for Exodus at Carioca Club, they played at the new heavy metal sensation festival “Rock na Praça” in São Paulo and were invited to play at the biggest festival in Peru, Lima Metal Fest, which was part of their first south American tour, going through Argentina, Bolívia and Peru.

On 10th of August 2016 they’ll release their debut full album “Maze of Madness”, and the quartet joined forces with producer Marcello Pompeu Mixed and mastered by Heros Trench and recorded at Mr. Som Studio,

The band have played with bands such as Exodus, Master, Vader, Luca Turilli’s Rhapsody, Primal Fear, Sadistic Intent and Hatchet. 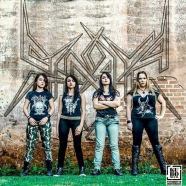 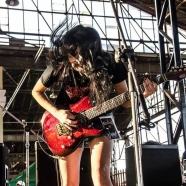 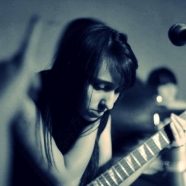 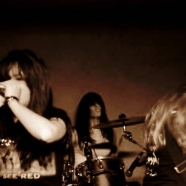 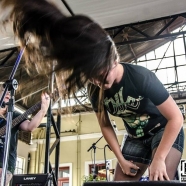 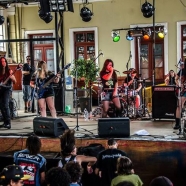 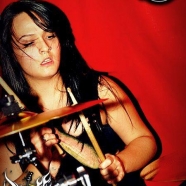 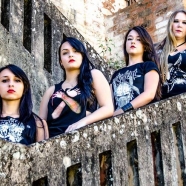 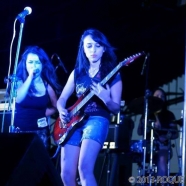 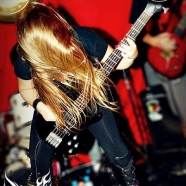 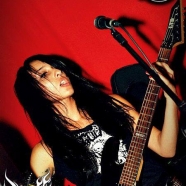 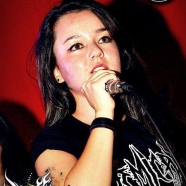 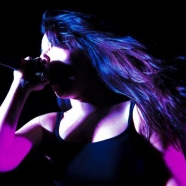 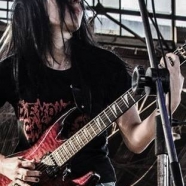 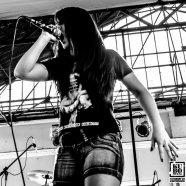