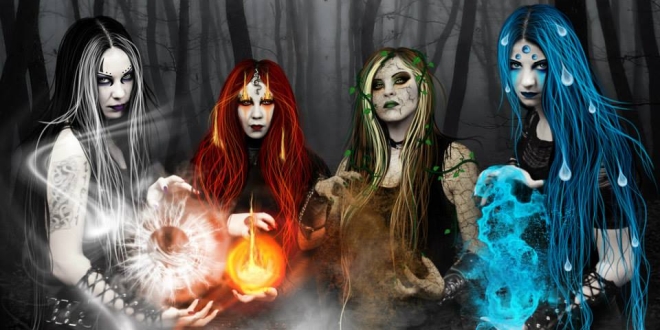 Sirannon was formed by Wesretkau (Thuringwethil) in Izmir, in June 2007. Shortly after the band was formed the rehearsals started but there were some difficulties due to the change of band members. This caused the works to slow down.

In October 2007 the demo named “Annon Morin” that consisted of 1 intro and 4 songs was recorded. Yet again due to a change of band members it was decided not to release this demo. Shortly after that, Sirannon who then decided against recording a demo/ep began recording a a full length album Semper Caliga with Leinth on vocals, Haec on guitars, Lygbereth on bass guitar, and Wesretkau on drums. The album Semper Caliga consists of 1 intro, 11 songs and 1 outro. This was released and distributed by Unmerciful Death Productions (USA) on the 8th of August in year 2011.

Soon after the release of the album Haec who succeedingly managed to play in the group for 6 years left the band due to having relocate to United States.

Immediately after that, the band tried out a few musicians, as result of this Nemain who is strikingly skilful was included in the band. Sirannon who started recording new EP in January 2012 in Izmir, experienced drastic changes both musically and visually, the style went through transformation. The work produced took the name of “Forgotten Laments Of The Forsaken” which has domineeringly clearer sound and concept than Semper Caliga. In this work that consists of 6 songs, technical and melodical guitars took place and new vocals used are more appropriate to the new sound. For Forgotten Laments Of The Forsaken it was also decided to work with Unmerciful Death Productions. 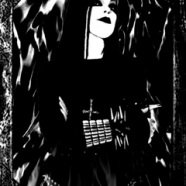 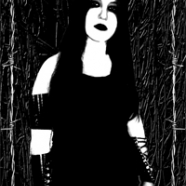 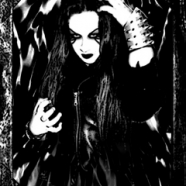 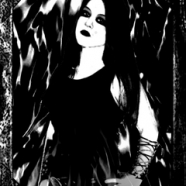 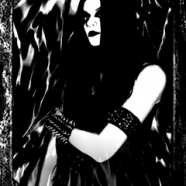 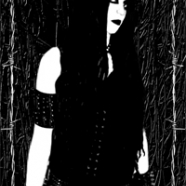 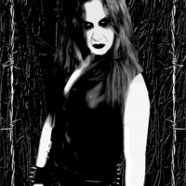 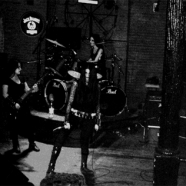 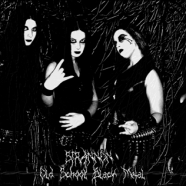 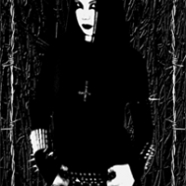 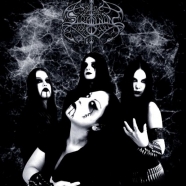 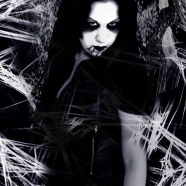 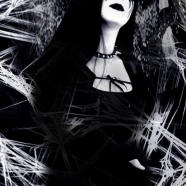 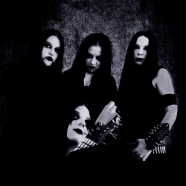 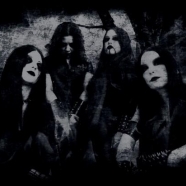 If you have symptoms of ED Cialis Generika Learn whether taking aspirin regularly increases your risk for Sildenes.com