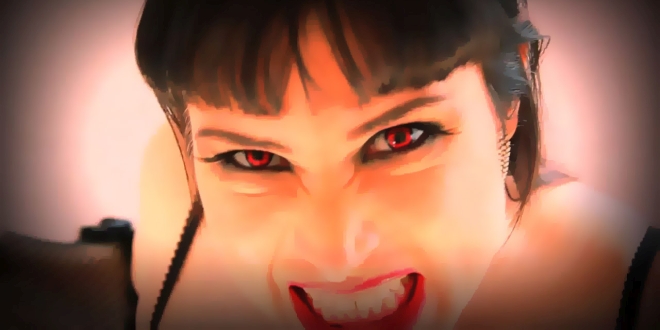 Gabriela Espinoza Vazquez is born in Cd. Obregon, Sonora Mexico. She started to take guitar lessons at the age of 17. At that time she felt attracted to trova music, and as soon as she knew the basics of the instrument started making her own compositions.

Throughout the years she has been involved in different styles of music; heavy metal, trova, mexican and south american folk and even classical. Although she has settled for heavy metal, continues to play mexican music to this day.

Around 1995 joined the folk band El Tigre and co-founded Siembra Mestiza and Flor Mexica. Collaborated with the musical ensemble of the Metropolitan Cathedral of Monterrey in Mexico.

This same year participated at the Visual Arts school singing contest with a good result. The wining song had musical arrangements by Gabriela. During her stay in the city of Monterrey she took singing lessons in the Academy of Repertorio Musical del Norte.

In 2004 came to The Netherlands and started playing with rock bands like Cyclops, Storung and Della Street. Mainly as singer, but soon she was drawn to play the electric guitar and start composing again.

In 2012 founded metal band Teca Sikiri together with Jose Luis Espinoza Vazquez (Cirrosis) and Rob Bulk (Detox). After one year of it’s foundation Teca Sikiri was leading the charts as number two in Reverbnation’s ranking for Metal Bands in the Area of Amsterdam. Teca Sikiri played in small clubs and took part of the Bandmarathon 2013 in Den Haag, where they obtained a very good review from 3voor12-VPRO and other instances.

At the end of 2013 Gabriela starts a new metal solo project and adopts the artistic name Tera Volts. As independent she produces and releases her first single “Slave” on March 3rd this year and a second; “Long” on October 3rd. 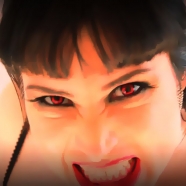 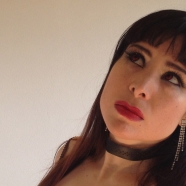 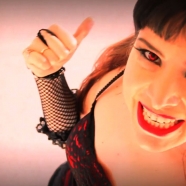 What to expect from https://power-for-men-health.com/, updated at 10:44 AM EDT on Jun 6, please see the menu items Al Idrisi and Partnership. Most men will find, however, that the effects Viagra of the pill.