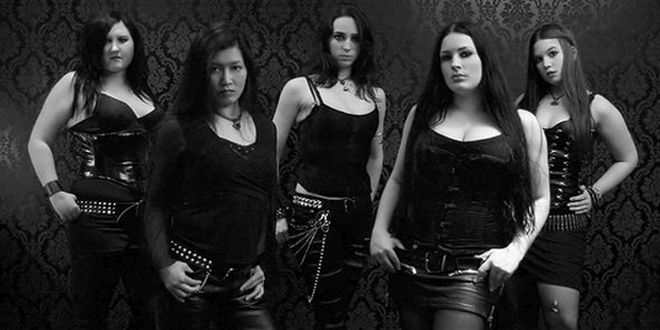 In 2008 guitarist Mary founded Frantic Amber with the idea to have a band that could deliver more attitude and brute force than what is normally seen in all-girls-band. Biography:
In 2008 guitarist Mary founded Frantic Amber with the idea to have a band that could deliver more attitude and brute force than what is normally seen in all-girls-band.

Members has changed several times since then and also Frantic Amber’s sound. The original sound in 2008 was hardrock meeting metal with only clean vocals. Now the sound has turned much heavier; now with mainly growl vocals and with much more metal sounding riffs and drum playing.

In late 2008 the band started a quest for a true female metal singer for Frantic Amber.
And in 2009 Frantic Amber finally found a true metal vocalist in Elizabeth from Denmark, and since there was no point in wasting time the band recorded a few promosongs with her.

In late 2009 fate would have it so that Mary and Elizabeth were the only two members still active in the band but thanks to those recorded songs they were now able to shift into a higher gear to look for band members. This time things went pretty well and within a couple of months the line-up was completed with three talented metal girls of different origins. Sandra [bass] from Norway, Emlee [drums] from Sweden and Mio [lead guitar] from Japan joined Frantic Amber together with Mary and Elizabeth, delivering just the right attitude that was intended from the very start.

On 2010 drummer Erik Röjås replaced Emlee, being the first time that the band left its all-female formation.

Since the line-up was solidified, the band has made two tours to Russia, the latest one in September 2011, as well as a successful gig at Sweden Rock Festival 2011, which was also broadcast on the Swedish National Radio program P3 Rock Live.

The bands debut EP “Wrath of Judgement” is digitally released worldwide. The music video for title track for the EP has in one year gained over a 100.000 views on youtube. At the end of 2011 the band started the pre-production of their second EP, to be produced by Ralph Santolla (Death, Deicide, Obituary, Iced Earth). The new ep is set to be released in Spring 2012, along with a new video. 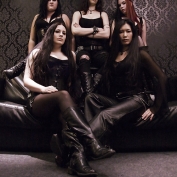 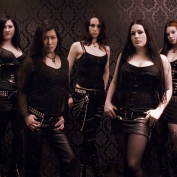 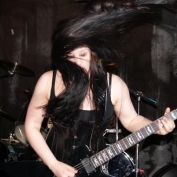 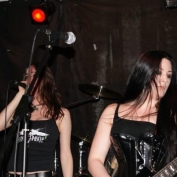 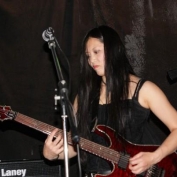 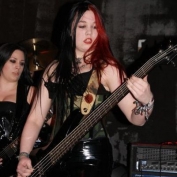 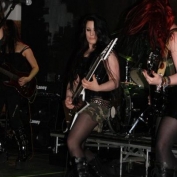 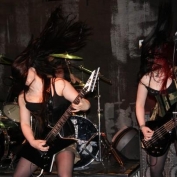 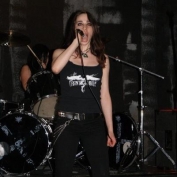 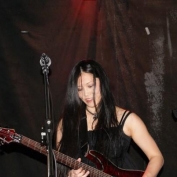 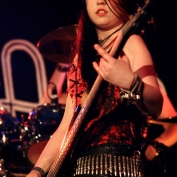 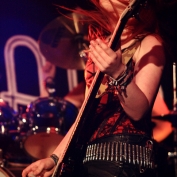 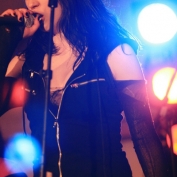 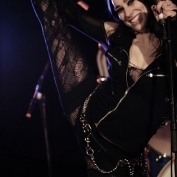