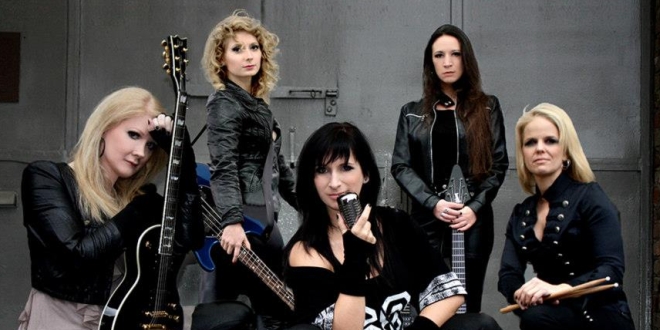 The gals of Revolution Eve are hitting the stage with their infectious post-alternative-rock sounds. This newly-formed group of power-house ladies came together in 2012 to put their musical acumen and love for stage together — the result: an explosive, all-female, sexy rock show like nothing you’ve experienced today. Modern dubstep beats mixed with hardrock drums and metal guitars lend to the band’s heavy yet just-melodic-enough sound.

Although it’s a sound Revolution Eve has all its own, their demanding and driving compositions, some say, take you in the neighborhood of Linkin Park, Breaking Benjamin, Skunk Anansie and Guano Apes. The lead-singer, Diana Nagel’s melodic and powerful voice, ranging from soft and melancholic to aggressive and lashing, adds to the signature sound of the band delivering a high-energy charge that will move and rock you into a passionate fury. 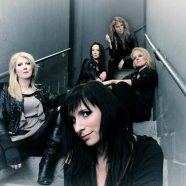 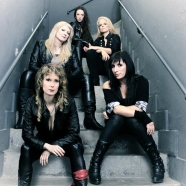 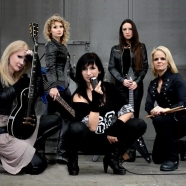 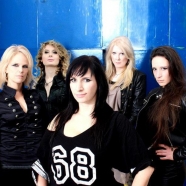 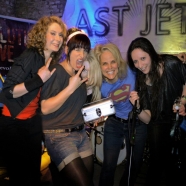 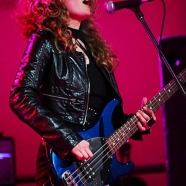 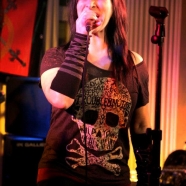 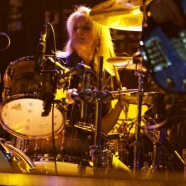 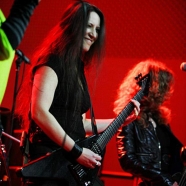